The Extension Homemakers requested a relaxing place to rest in a peaceful garden outside the kitchen.

The Hamilton County Home Extension Association contacted the HCMGA with a request to install a memorial garden with funds donated by the family of Pauline Beck, a deceased member of the Homemakers Organization.  HCMGA members made preliminary sketches for the garden and applied for approval from the fairgrounds board.  After several delays, members Norma Minion and Sharon Overholt, both Homemakers, volunteered to be the committee chairpersons for 2007.  A final meeting was held with Barbara Lawson and Frances King (Homemaker officers), Brenda White and Suzanne Stevens (Master Gardener officers), Norma Minion, Sharon Overholt, Bill Rice, and the fairgrounds superintendent Tony.  The new plan was for a serene garden including a memorial bench, shade trees, and 15 rose bushes representing the 15 Home Extension clubs.  During a few of the hottest, driest weeks ever, Sharon, Norma, and Mel Minion, with planting materials picked up and delivered by Suzanne, completed the garden in early June, 2007, and a formal dedication was held during fair week in July.

Though the conference had to be canceled, we offer a huge thanks to our sponsors! 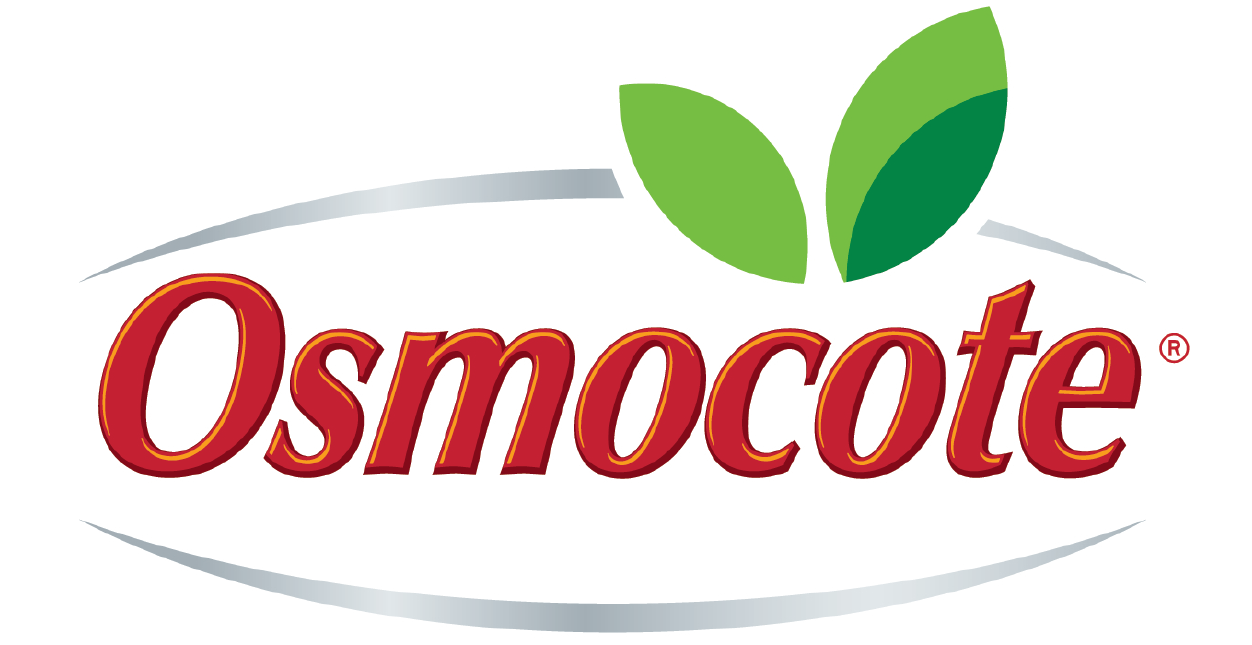 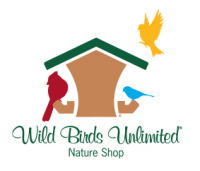 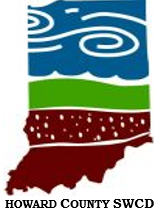 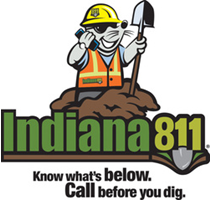